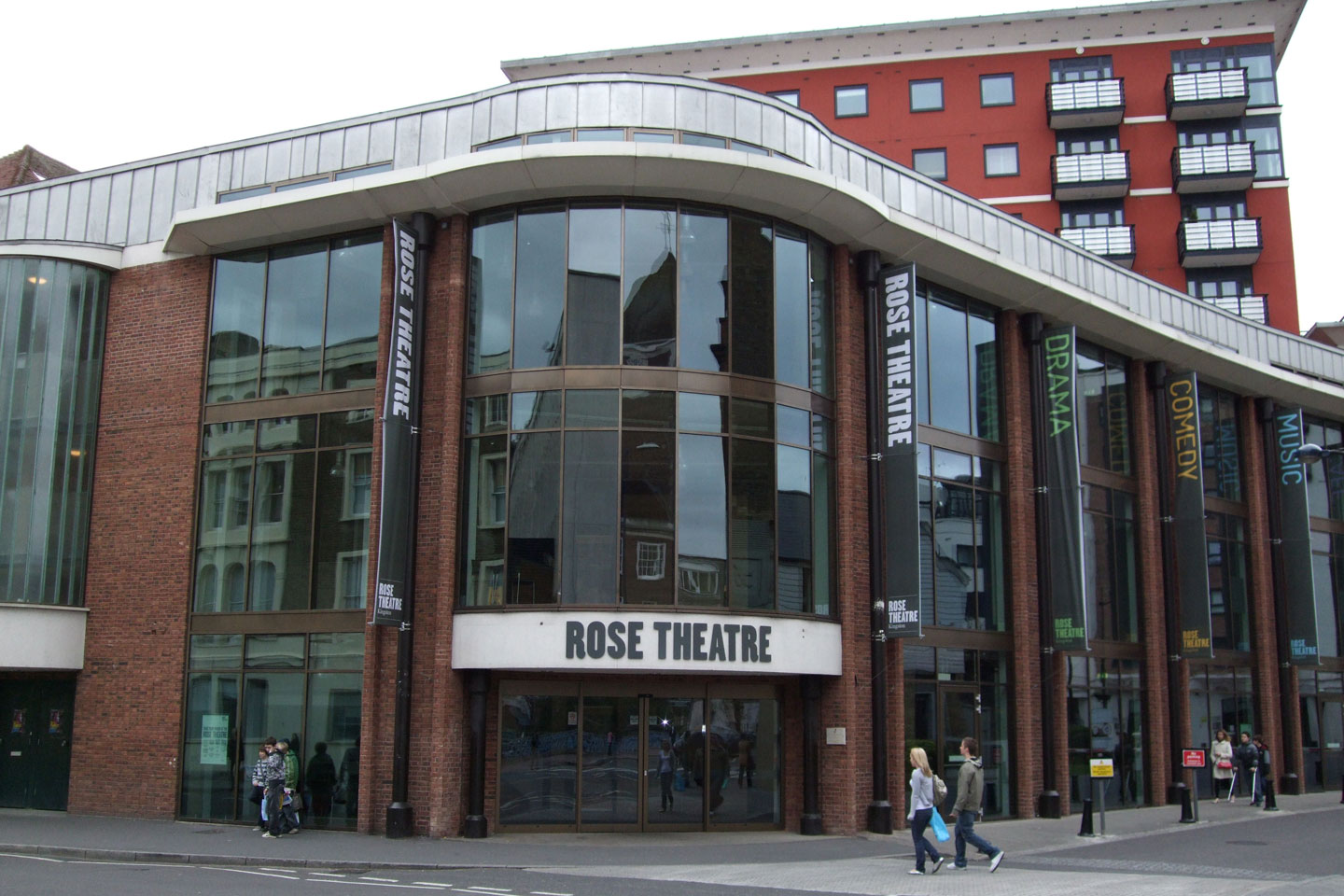 Good morning to all our international students and volunteers! Here is the third tip on how to make the most of your time in London. Whether you are going to come over to London to attend our Learn English through Drama summer course in July and August or to do a volunteer work experience in London, I would like to dedicate this post to all theatre lovers and the only original Shakespearean theatre in London: The Rose Theatre.

This is the third one of a series of posts about how to make the most of your stay in London after the English speaking course for learning English through drama or after volunteering in charity shops.

As a theatre lover, I was excited when I discovered The Rose and found out more about its history during one of the open days that take place on a regular basis at The Rose (Bankside area). If you are going to attend our English language summer school UK in London Bridge, it will take you a few minutes to walk from school to The Rose.

Something about The Rose’s history

Its well-preserved archaeology was discovered in 1989 during a routine exploratory excavation held in the interval between site clearance and re-development of an office block. The Rose became a major international news story, and the site attracted many thousands of visitors. A campaign to ‘Save the Rose’ and protect it from redevelopment was launched with enthusiastic support from actors (including the dying Lord Olivier, who gave his last public speech on behalf of the Rose), scholars and the general public.

Currently the Rose can tell the visitor much about its life between 1587 and 1603. Red rope lights around the site indicate the size of the Rose, its courtyard or pit and the position of its two stages. There is a viewing platform from which these lights can be seen and a series of poster facts sheets which tell you much about not only the Rose, but about the area of Bankside which it occupied in the late 1590s and early 1600s.

The site today inspires actors and other artists just as it did over four hundred years ago and there are regular events and open days when their many talents can be put on show.

Read more about The Rose and what’s going on: events, workshops and volunteer opportunities.

Catch up next week with the next tip to enjoy London!
Daniela

Not yet a student of ours and want to find out more about our training offer?
Click here to see the next courses