How suggestopedia was born 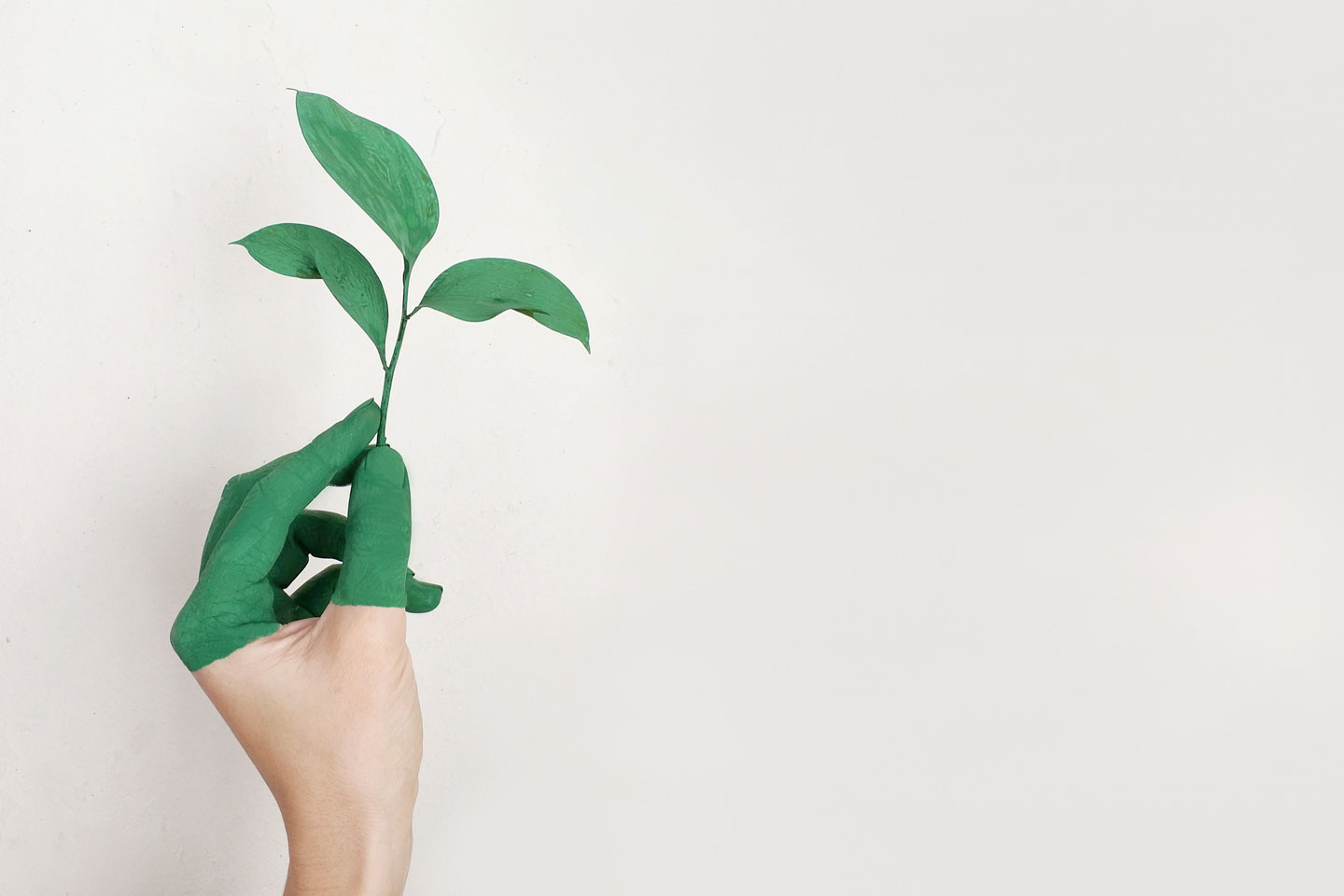 In the 1970s, a Bulgarian psychiatrist called Dr Georgi Lozanov developed a new teaching method, which allowed students to learn foreign languages three to five times faster than traditional methods. He called it “suggestopedia” – combining the words “suggestion”, from the psychological process of influencing behaviour, and “pedagogy”, from the study of teaching and education.

Suggestopedia is based on the fundamental principle that students learn and absorb more information in a positive and relaxed environment. This includes making sure that students are physically comfortable, that they feel “emotionally safe” – without fear of failure – and using music throughout. Dr Lozanov found that this environment stimulates parts of the brain not normally used and increases a student’s ability to absorb and retain information.

In 1978, he presented his findings to UNESCO and his method was observed by an expert commission, which described it as a “generally superior teaching method […] compared with traditional methods”. The commission recommended that suggestopedia should be used with language training in particular, and that teacher training should start as soon as possible. They also said that an international association, affiliated with UNESCO, should be set up under the guidance of Dr Lozanov.

But soon after, Dr Lozanov was placed under house arrest by the Bulgarian government and his work was suppressed for more than a decade. He was eventually released in 1989 and, undeterred by his treatment, Dr Lozanov continued to develop his method and certify new teachers until his death in 2012.

Suggestopedia keeps on living thanks to the certified teachers working all around the world and the Prof. Dr. Georgi Lozanov and Prof. Dr. Evelina Gateva Foundation.

Hi! Get the FREE GUIDE ‘Top 5 easy-to-implement strategies for getting your students to speak and engaged in your language lessons’.

Receive free training, free resources and the latest news from the community of language teachers into your mailbox. Unsubscribe anytime.

Thank you! I've just sent the freebie to you.Check your mailbox (and Junk folder, too!).

Pinky promise: I will never share your email address with anyone.