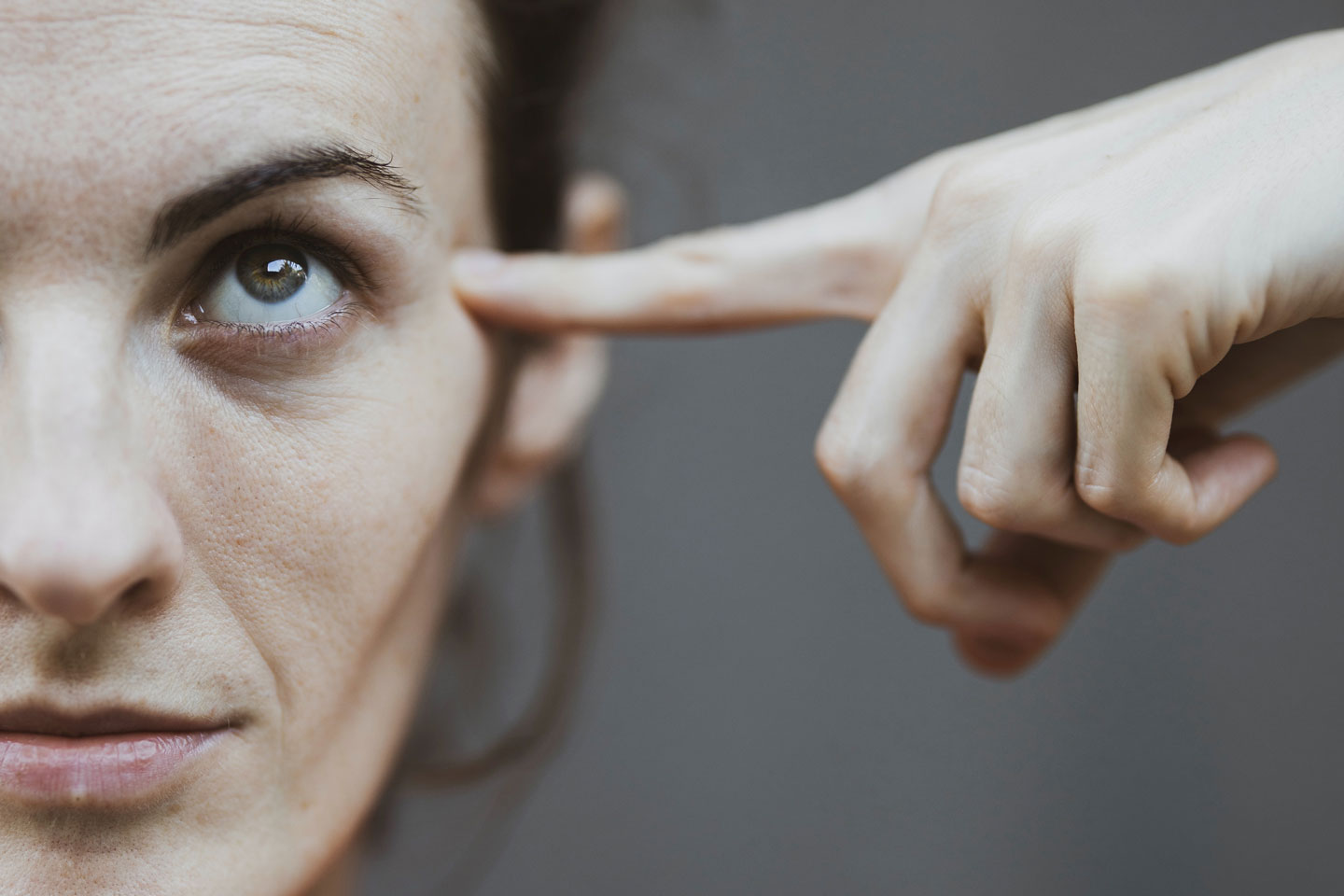 Tonnes of games, but no idea of how to fit them in your lessons

Frankly speaking, when I created Learn English through Drama I didn’t mean to invent the wheel. I knew teachers have been using drama as a mean for teaching English and languages for a long time, at least since the Sixties. And I knew the internet is a gold mine of drama games, fun exercises and lesson plans ready for the most curious teachers. For those who are not familiar with the internet tribe, the bookshops offer a huge choice of books on the topic ‘teaching English language and theatre’. For instance, you might already know ‘Fun ESL Role-Plays and Skits for Children Aged 4 to 12‘ if you teach children. Honestly, I don’t want to become the next drama-based-exercises factory. What I couldn’t find anywhere, though, was some sort of guideline for putting into use those exercises in order to create something bigger, like a proper structured English speaking course, for instance.

Many of the resources you can find about teaching English through drama propose single exercises that require you to figure out how they could fit in your lessons.

Personally, I was lucky because I had already experience in teaching languages and thanks to that experience I was able to put those resources within a framework that made sense. But I realised not all teachers would have been able to do the same. Many teachers I worked with or I trained used to say to me: ‘I have tonnes of drama exercises, but I still don’t know how to use them within my lessons.’ And that’s true: many of the resources you can find about teaching English through drama propose single exercises that require you to figure out how they could fit in your lessons.

Exercise of the month: basic improvisation with present continuous

Student A stands up and mimes. While miming she makes a sentence with another action.

Student B comes and mimes the action student A has just said but says something else.

A: (brushing his teeth) I’m drinking a cup of coffee.

B: (drinking a cup of coffee) I’m washing my hands.

Let’s say you found this exercise on the internet, you like it and you want to use it in your next English lesson. Great idea: that is a very basic theatrical improvisation exercise for practising a specific English grammar structure. As I suggested in my blog post ‘What to start with if you feel uncomfortable with drama’ the best thing you can do if you wish to take the first step in teaching languages through drama is starting with very basic exercises – language games or other simple drama games.

Now, you might wonder: ‘Well, how am I supposed to use that exercise in my lessons?’. For sure, it can’t take up one hour of time. That exercise lasts a few minutes. So, what would you be supposed to do in the rest of the lesson? No worries, I got you sorted. Let’s see some ideas.

Firstly, we want to define goals and contents of the activity. Obviously, the exercise allows to practise the present continuous tense. If you presented the tense linked to a specific topic (for instance, the daily routine), you might want to ask your students to make up actions and sentences referring to the verbs of the daily routine.

#2 Decide which part of the acquisition unit the exercise serves

Secondly, we want to define where the exercise will fit within a lesson. For doing this, we want to stick to the acquisition unit structure: motivation, globality, analysis and synthesis. To give you an example: you will introduce (or revise) the topic ‘present continuous’, you will read a text or watch a video-clip where the present continuous is relevant, then you will ask your students to do some drills or exercises for practising the tense and for taking a closer look at it. Here is where the improvisation exercise can perfectly fit. Afterwards, you will ask your students to use the tense creatively in a dialogue. If this is the first time you hear about the acquisition unit structure, don’t worry: I’ll talk about this soon – stay tuned! 🙂

Getting back to our exercise with the lesson structure suggested above, let me give you a few ideas to avoid the exercise finishes in a few minutes and all the romance about using drama in class disappears in seconds!

I suggest to begin with a simpler task for your students. This is important especially if you are new at teaching through drama or if your students are not used to being involved in drama games. You will ask your students to mime and describe one action at a time:

Student A stands up and mimes. While miming she makes a sentence describing the action.

Student B comes and repeats and mimes the action student A has just proposed and afterwards he mimes and says something else.

A: (brushing his teeth) I’m brushing my teeth.

If you want to increase the difficulty, once the students warmed up with the exercise above, you might do this:

Student A stands up and mimes. Student B comes and makes a sentence describing the action student A is miming.

A: (brushing his teeth)

B: She is brushing her teeth and I… (drinking a cup of coffee)…

C: He is drinking a cup of coffee and I… (washing his hands)…

Keep the rhythm, it’s a matter of time

Finally, remember you can play with rhythm and time: ask the students to re-do the same exercises faster and faster. In any case, I would keep the original version of the exercise for a round at the end of the session because it could be confusing miming an action and describing a different one at the same time. Since your goal for the students is to practise a grammar structure, you might want to keep that version as a final fun game. It also helps to keep high the students’ attention.

The drama exercise of the week has been served, my friend. Now it’s your turn: give it a go in your next lesson. The example is for learning the English present continuous, but obviously you can adapt it to any tense and any language you teach.

Join the Facebook group Independent Language Teachers Collective to get daily advice, tons of free training and to branch out with other independent language teachers like you!

Available only for the Collective members: free list 103 question for sparking engagement in your language lessons.

This is what members say about the freebie:

Join in the Collective and grab your welcome gift:

‘Top 5 strategies for getting your students to speak and engaged in your language lessons’ ?

Thank you! I've just sent the freebie to you. Check your mailbox (and Junk Folder, too!).

Pinky promise: I will never share your email address with anyone.